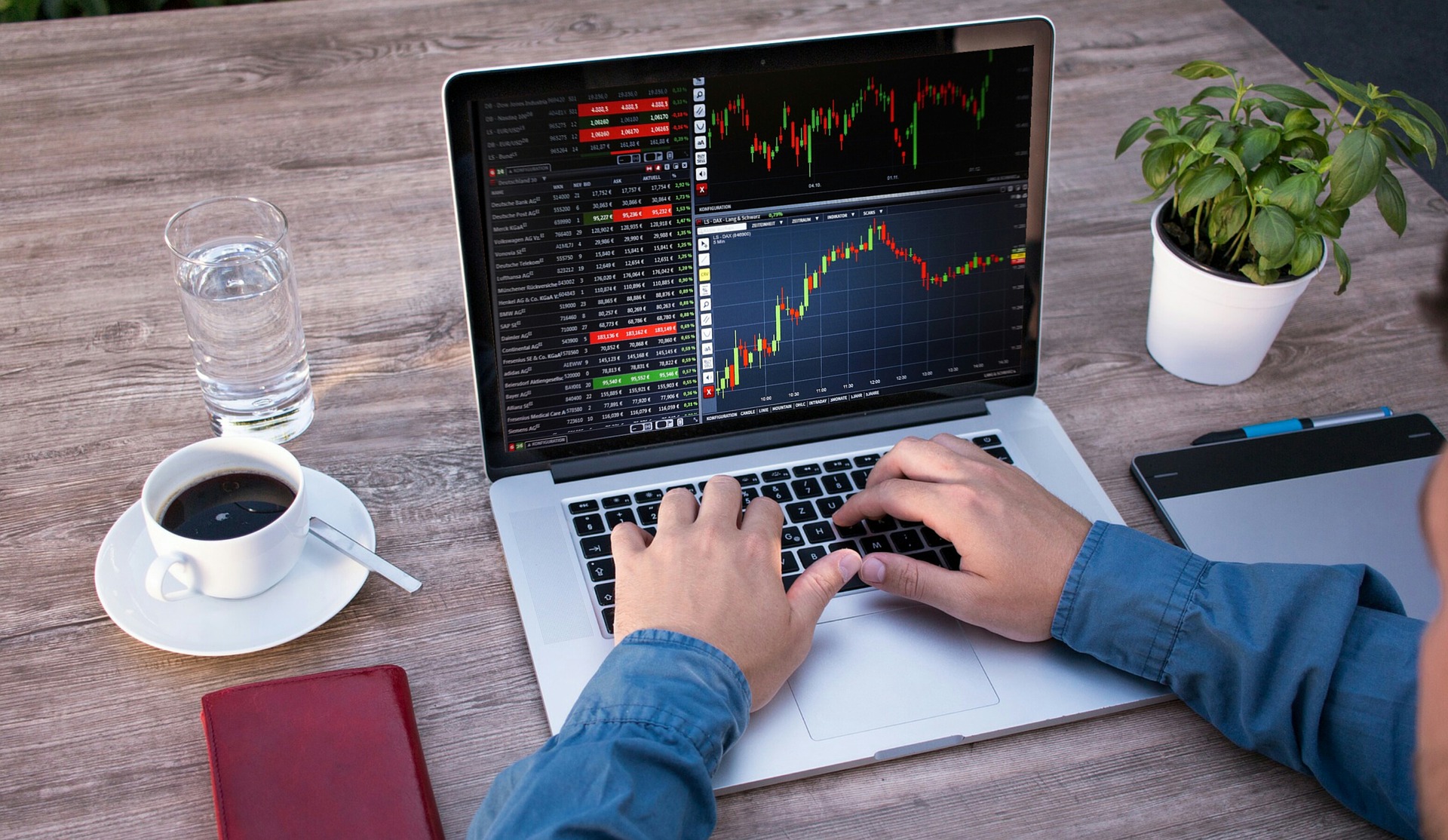 How the Forex market works
In economics, supply and demand draw a model that explains the formation of prices in a free and competitive market. This identical principle applies to the foreign exchange market. Every time you buy a currency, more demand is created on the market, which raises the price. Likewise, every time a currency is sold, a supply surplus is created, which pushes the price of the currency down. The impact of each buy and sell on the Forex market is directly proportional to the trading volume of each transaction. The forex market and currency prices are influenced by several factors: interest rates, inflation; political, economic and natural disasters, economic growth rates, the supply and demand of a currency pair. There are many important actors, such as national banks, multinationals, hedge funds. The medium-sized ones: private investors, companies that need forex to protect themselves from exchange rate risk. There are even smaller players - online brokers, smaller banks and smaller investors. Most market participants have direct access to the interbank foreign exchange market. They can do it, simply because they exceed a certain threshold of funds. This means that they can exchange currency directly with each other without intermediaries. The purchasing power of a trader is generally so insignificant compared to the big players that a Forex broker, or a bank that provides a trading account with leverage and real market access through a trading platform, needs. There is no negotiation on your own as an individual without a forex broker who does a brokerage. So what is the logic of Forex trading? A trader buys a currency pair in the hope that his price will rise. The trader sells the currency pair when he thinks the pair will fall.
Technical analysis for online investments is therefore essential. You can start by analyzing the favorable market conditions for entering the position, money management, the duration of the operation, an estimate of the volatility for the period, the expected macroeconomic events and, above all, the exit times from a trading position. on the forex market. Analysis is the key to forex trading just like a business plan for an entrepreneur who wants to start a business.

Earn with Forex
The first choice is to find the ideal forex broker that can give you. Immediately after that you have to start studying the currency market. Opening a demo account is the first fundamental step to start practicing trading. It is a very useful tool because it allows you to test your strategies without risking real money. The basis of the technical analysis of forex are the forex indicators, useful because they indicate the possible trend of the currencies in the future. The study of the indicators is based on the concept that forex is cyclical, so things that have happened in the past may happen again in the future. Carry out a fundamental analysis, or the study of economic, political and other news, which can affect a given country and which can influence the currency market. Leverage effect, it is a means of operating on a higher amount of currency than one could afford. For example, with a leverage of 100 to 1 we can control $ 1,000 by investing only 10;
money management, a technique also known as money management. It consists of that fundamental approach to forex based on the conservation of one's own money, to avoid that everything can be lost in one position;
psychological approach to Forex, or how to approach Forex. Approaching in a correct and correct way is fundamental for the success of your trading.
FOREX GLOSSARY
Ask :  English term meaning price requested by the application.
Base currency : Base currency , the first of the two currencies of a cross currency.
ECB : European Central Bank
Bid :  English term meaning price requested by the offer.
Bidirectionality :  Opportunity to take a position on the market, both bullish and bearish.
Book :  Set of orders awaiting execution.
Broker :  Credit institutions or parabanking entities authorized to negotiate between different counterparties.
Capital gain :  Return realized on the invested capital.
Cross rate :  Exchange rate.
Figure :  The sum of 100 minimum movements on each currency cross.
Flat :  Absence of open positions.
Forex (Foreign Exchange Market) :  Foreign exchange market .
Gap :  Missing distance between the closing price and the new opening of a market.
Managers :  People who operate on the market according to personal intuitions.
Hedging :  Engage in one investment business to cover the losses of another. The aim is to reduce volatility.
Financial leverage:  Multiplier of the invested capital that allows you to invest only a guarantee margin compared to the total invested.
Long :  Open buy position, with a bullish outlook.
Overnight operations :  Positions that remain open overnight and require rollover activity: immediate closure and reopening.
Rollover :  Settlement of an open overnight transaction. It refers to another adjustment date based on the differential between the differential discount rates of the two coins of the cross.
Scalping :  Fast operations repeated several times during the day.
Spread :  Price difference between supply and demand.
Stop loss :  Order executed to limit the losses of a wrong operation on the market.
Stop profit :  Order executed to collect the profit of a profitable operation on the market.
Tick :  Minimum movement of the price of a listed instrument.
Trading :  Trading activities.
Volatility :  Statistical measurement of price movements in a market versus time.
Volume :  The amount of total trades on a given listed instrument.
UIC (Italian Exchange Office) :  Italian reference body on currencies within the Bank of Italy.
Warrants : S financial instrument, listed on the stock exchange, consisting of a forward contract which grants the right to subscribe the purchase (called Call Warrants) or the sale (called Put Warrants) of a certain underlying financial asset (underlying) at a price (called strike price or strike price) and at a set deadline. The purchase price of the warrant is called a premium.
CONDIVIDI: 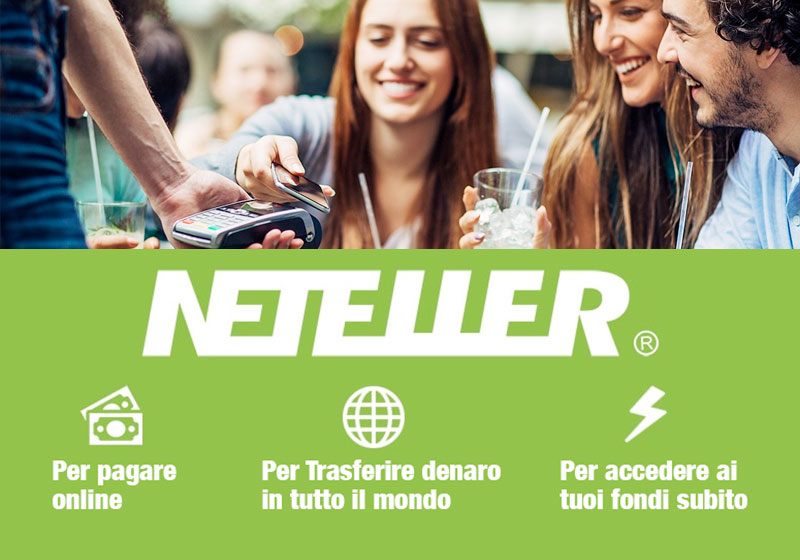